Pat Welsh is an author, speaker, trainer, and expert witness. A retired Major from the Dayton Police Department (OH), Pat is the author of the Best New Release, Warrior, Servant, Leader: Life Behind the Badge (2015), Warrior, Servant, Leader: Life Behind the Cross (2018) and co-author of the Best Seller, Healing Happens (2014). Pat is also noted for his past contributions to Law Enforcement Today, PoliceOne.com, American Military University and several other business and religious publications.

With a BS in Criminal Justice (1979) and Juris Doctorate (1982), Pat took a unique route into the field of law enforcement. After four years as a prosecutor, including City Prosecutor, Special Prosecutor and Assistant County Prosecutor, Pat decided to pursue his childhood passion – becoming a police officer. Pat went on to a distinguished 26-year career with the Dayton PD. He gradually rose through the ranks, from patrol (Officer, Sgt. and Lt.), through Narcotics and Central Investigations (Commander) and finished his career as Major (Superintendent) of West Patrol Operations. After retiring, Pat and his wife of 39 years moved to Colorado Springs, where Pat served with the Colorado Springs PD as a Civilian Criminal Investigator on a newly formed Human Trafficking Unit (2014-2017).

During his career, Pat trained and graduated from the FBI National Academy, #240; the Police Executive Leadership College (OH) and the United States Secret Service Dignitary Protection Seminar. Pat has been a keynote speaker and trainer on such topics as Courtroom Survival, Community Initiative to Reduce Gun Violence, and developing a Warrior, Servant, Leader Mindset. Pat has also been retained and consulted as an expert witness in multiple state/federal courts on law enforcement civil cases centered around allegations of violations of Title 42 USC Section 1983. 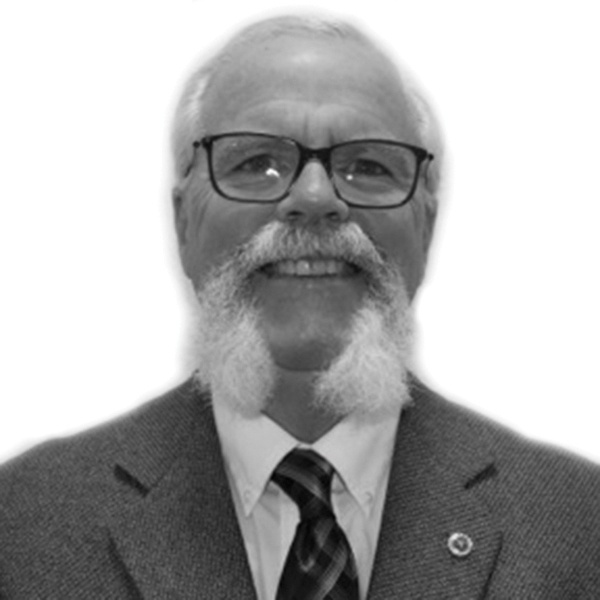 When you have suspicions that something isn’t quite right, our experts can help you get to the truth.


To discuss how we can assist with an issue, contact us now in confidence.

You can find out more about which cookies we are using or switch them off in settings.

This website uses cookies so that we can provide you with the best user experience possible. Cookie information is stored in your browser and performs functions such as recognising you when you return to our website and helping our team to understand which sections of the website you find most interesting and useful.

Strictly Necessary Cookie should be enabled at all times so that we can save your preferences for cookie settings.

If you disable this cookie, we will not be able to save your preferences. This means that every time you visit this website you will need to enable or disable cookies again.